Since I decided to start writing my blog again, I’ve found it more difficult than before to find something interesting to write about. Maybe I need to get out more? Certainly I’ve been fairly busy with work and not had much fun stuff to share. I’ll try harder.

Recently I visited the BFI Southbank to see a screening of ‘A Clockwork Orange’ (1971). I’ve seen the film many times at home while it was banned on a dodgy copy VHS tape and in HD when the ban was finally lifted. This screening was my first chance since 1971 to finally see it with a paying audience and on the big screen. 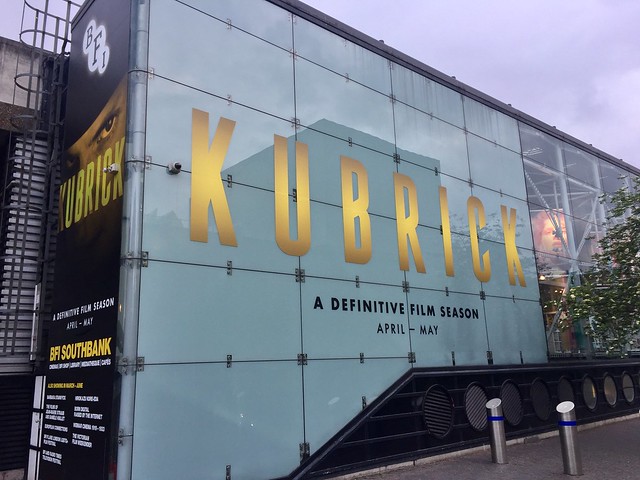 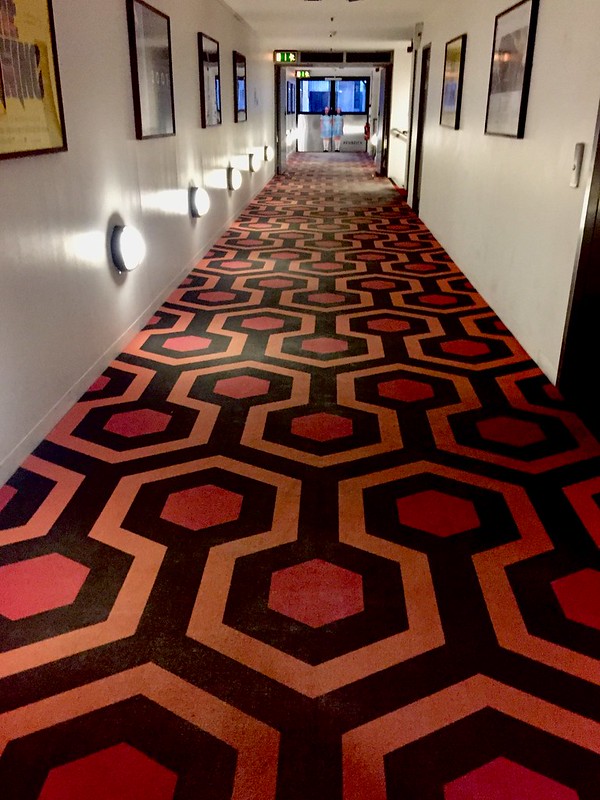 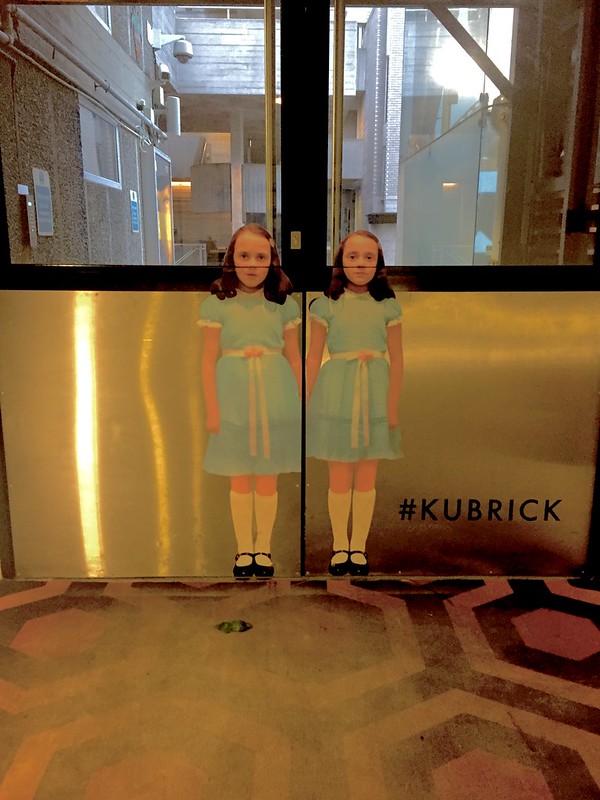 Clockwork Orange remains one of my favorite films and still looks good and just as relevant today, I recommend that you watch it at least once.

It’s central Character Alex is played by Malcolm McDowell and I was lucky enough to talk to him about the film, working with Kubrick and to take this portrait below of him. It was amazing to meet a fellow Droog. 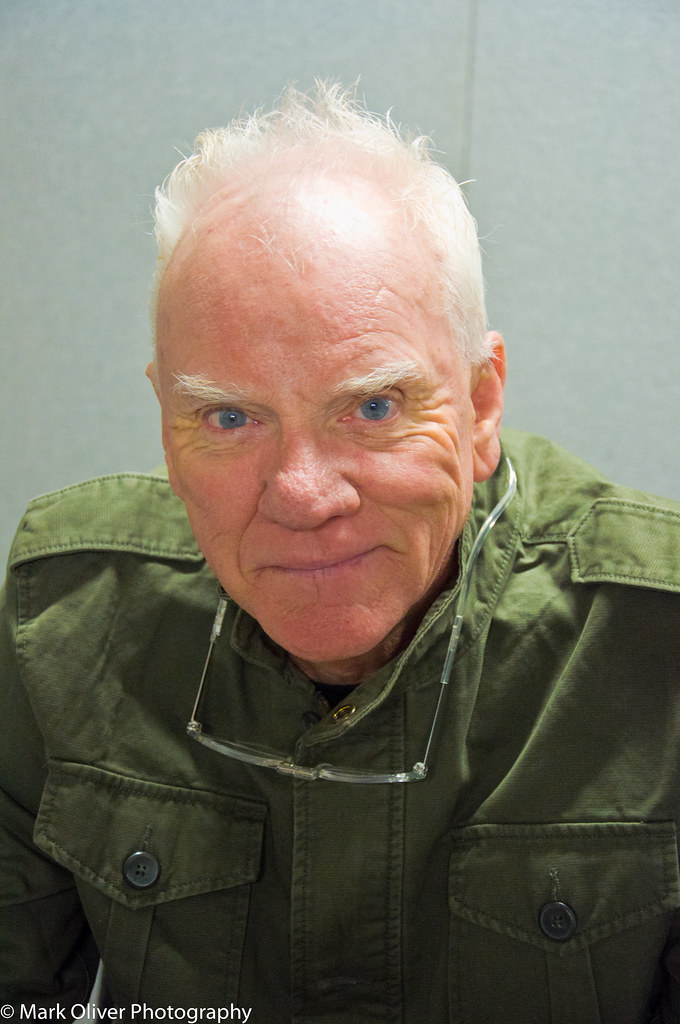 Also I have a 20 year anniversary. On May 10th 1999 I started working for PC World in their business centres as a Sales Manager. I am proud to say I was very successful in that role for 10 years and when the company restructured I moved into retail management which I’m still doing today. 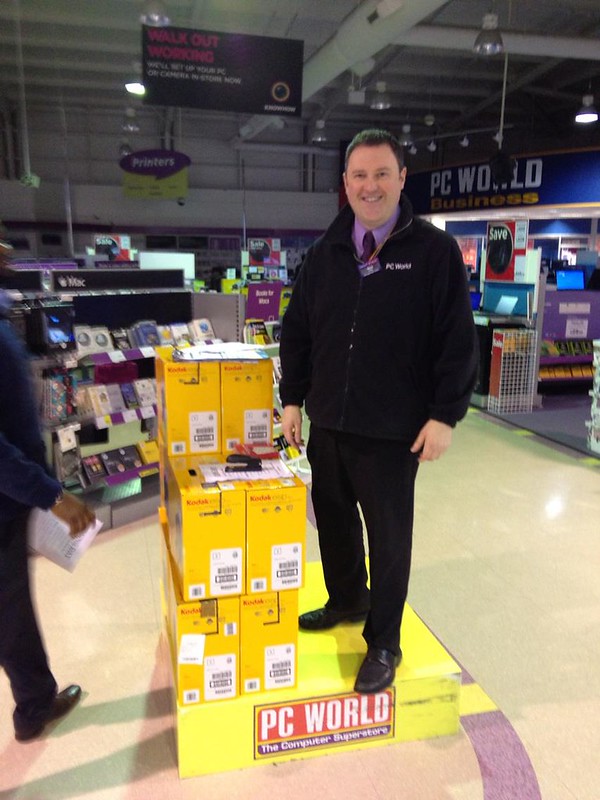 I’ve worked in many stores around East London and Kent. I’ve worked in Superstores, Megastores and High Street stores with my current posting in Westfield, Stratford City being the busiest by far with over 50 million visitors passing through the centre last year alone. I’ve met some amazing colleagues that have kept me sane and made the past 20 years enjoyable and full of laughs. I’m very happy to still call many of them friends but sadly I don’t get to see them as often as I’d like. I’ve even kept in touch with some of my old business customers too that I built lasting relationships with and one of the reasons I was successful. I always try my best to look after people and that was paid back to me in friendships. The business years got me invited to Downing Street by a client, The House of Lords, The Lord Mayors residence and many corporate Christmas parties as a thank you for being part of making their business a success as well as making a success of my own one too.

I’ve been part of two teams that have been nominated for our Chairman’s shield award and came runner up once and won the other time. 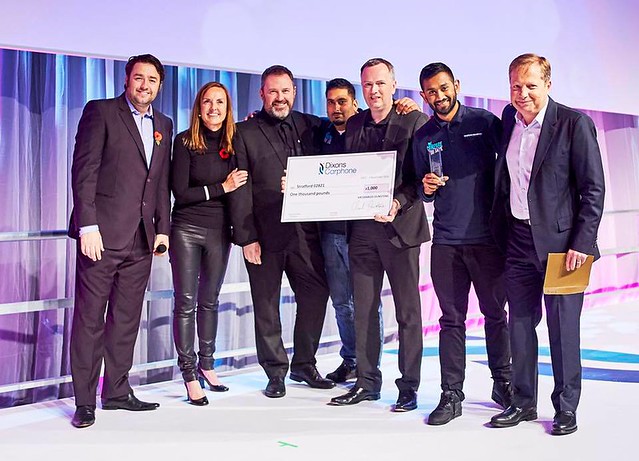 As with all jobs, we have our high points but we can also have low points, however I’ll keep this post positive and professional. We can all moan about our lives and anyone that’s driven to succeed will always be disappointed not have everything they want. Working weekends, late nights, Boxing days and having alarm call outs at 4am can be fairly testing, however we can all have good and bad days in any job but in refection my career has given me new skills, new experiences, new friendships, curve balls to surprise me, challenges to test me and I get to work with all the amazing technology that has always interested me. I was there at the introduction of the internet and the death of VHS. I can’t wait to see what comes next!

I will celebrate my anniversary on my own as I’m probably the only one that actually knows about this personal milestone. I’ll do my best to remember all the teams I’ve worked with and our adventures together.

Here’s to the future. Probably still with a plug on.