The most recent episode of Doctor Who, Praxeus may have been the straw that broke the camels back for me. Since the return of the show in 2005 the decline in great and memorable stories has continued to out way those that I could really watch over and over again. The last truly amazing/masterpiece episode for me was back in season 9, Heaven Sent (2005) Since then it’s been either a pleasant bit of fun or truly awful with great production values and performances being let down by poor idea being poorly told. Before it was even shown, I had some real concerns about season 11. (2018) A great actress in Jodie Whittaker taking over a historically male role didn’t feel me with glee. I’ve always felt that male characters should remain just that and if female characters/ heroines roles fail to be represented, then they should be created. I certainly wouldn’t want strong female roles to be replaced with men just because it suits an agenda.

Now that season 12 (2020) has started, I had high hopes with for this season with the opener, Spyfall that was dynamic and gave each character great exposure along with some great shocks and reveals. However it’s now going down hill fast. Once again, not in production values, CGI standards or performances but in political correctness overload. Episode 3, ‘Orphan 55’ started this with a climate change story that is clearly very topical given the almost daily messages of planetary doom from Extinction Rebellion and the likes of Sir David Attenborough and Greta Thunberg. I get why that would be an idea in a writers head while struggling to come up with a fresh new story. 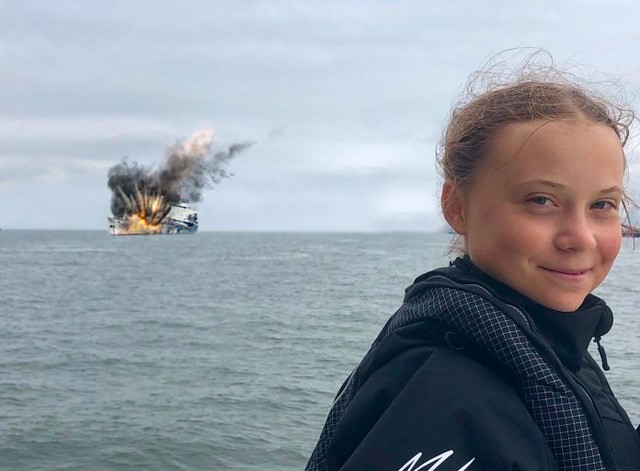 Then came episode 6, ‘Praxeus’. This was the ultimate lesson in the BBC’s agenda of political correctness. I want be clear about something before I continue. I have no problem with any race, gender, sexual orientation or political view being represented. Soaps are historically the vehicle for exploring all manner of social awareness, however the most important thing that soaps do is convey the message in a non-didactic manner. People on the whole don’t like to be told what to do and and think. If EastEnders Dot Cotton gets broken into, the police telling her character to get a better locks on her front door is more likely to resonate with the viewer to do the same for themselves, where people would reject or resist some government official telling you the same thing. This is the real problem I have with the Chris Chibnall’s era of Doctor Who and especially this season. As head writer and Executive producer, he has been responsible for adding layer after layer of representation that is now so overt, the show should now be called Doctor Woke.

All the layers, concepts and representations in themselves are quite rightly areas and ideas that viewers should be exposed to, however, in my opinion, ‘Praxeus’ took this too far, ramming yet another environmental message down our throats and the science fiction being once again being sidelined. I thought the Third Doctor spent loads of time on Earth. This doctor has the only Tardis that travels in time but not much space and despite the Tardis being bigger on the inside, the cast for this episode was far too big to really make the most of each character or gain any feeling towards them. When they died, I really knew nothing about them enough to become invested in their story. The characters being represented so far and in particularly the ones in this episode seem to be there just for the sake of being represented, that in turn undermines their representation. Subtle characterisation has been replaced by the BBC handbook on political correctness and Chibnall happy to play the nodding dog.

I wonder what Eco-story will feature next? Sorry Doctor, the Mayor of London says you will have to pay an ultra low emission zone congestion charge as you have an old polluting type 40 Tardis. Why not walk or maybe cycle instead? I would really love The Doctor to travel to an alien planet, fight the evil monster of Wokeism and save us all.