I’m starting to wonder if my blogging world is broken. Along with my Facebook updates I’m struggling to celebrate, lament and comment on my life. I think I know why and I need to deal with it as I really do enjoy writing my blog.

Facebook however, I’m not missing as much. It seems that its mostly videos of people popping 20 year old spots and less than inspirational memes. It’s certainly a far cry from when Facebook started out and friends shared thoughts, pictures and status updates of their own. I guess Facebook has become lazy.

So, what’s been going on with me? Some of you might be interested even if we don’t speak to each other any more or actually never met in the first place.

This year the defence show was at Excel again and as usual I took some pictures of the arrivals that included,

All of these ships have to pass through the lock next to my home and some of them sadly arrived at silly O’clock that meant I wasn’t able or willing to take any pictures. I only ventured out once to catch an arrival at 3am that turned out to be a bit of a farce as the bridge that rises to let them into Victoria dock wouldn’t open. So, not very much happened beyond me being very tired and cold. 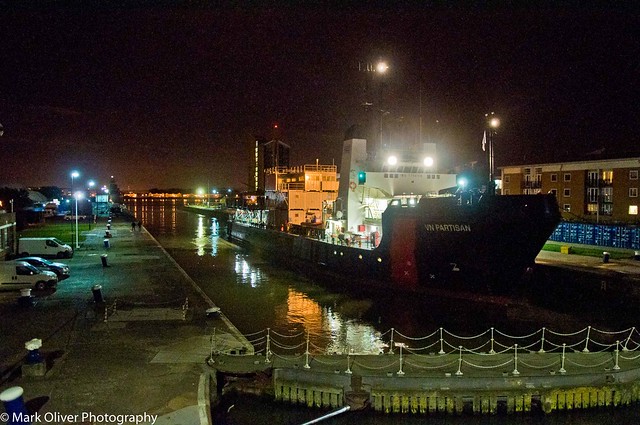 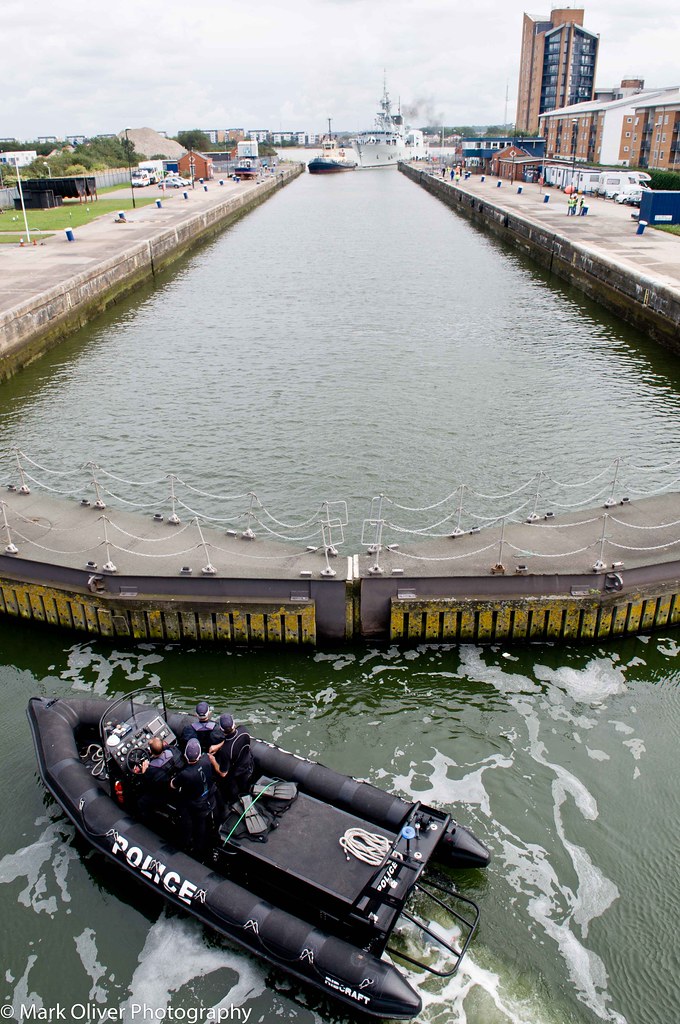 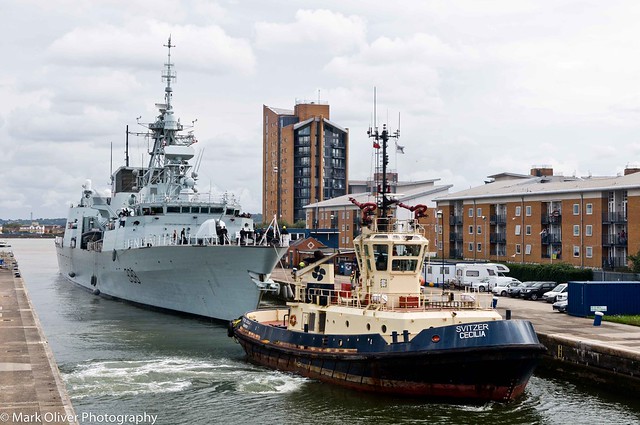 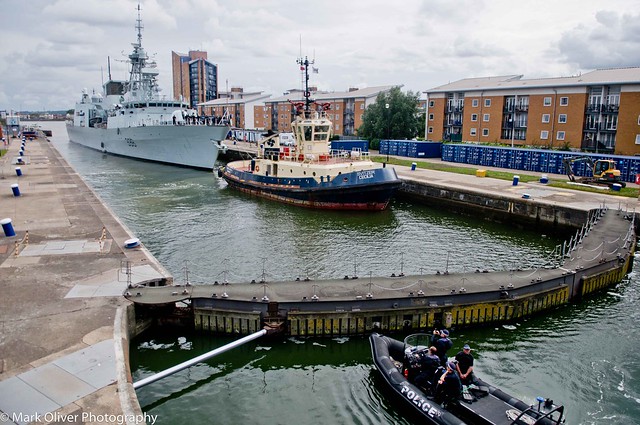 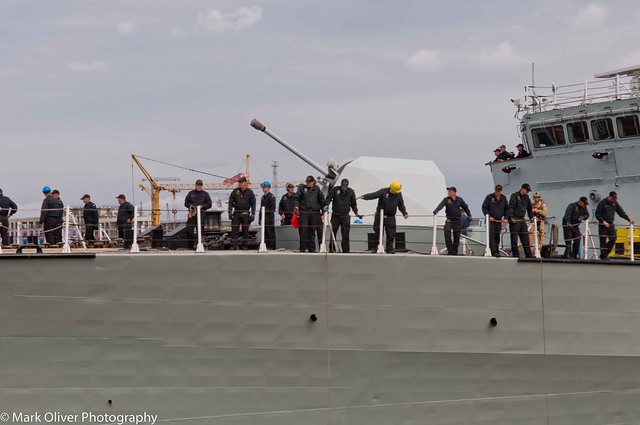 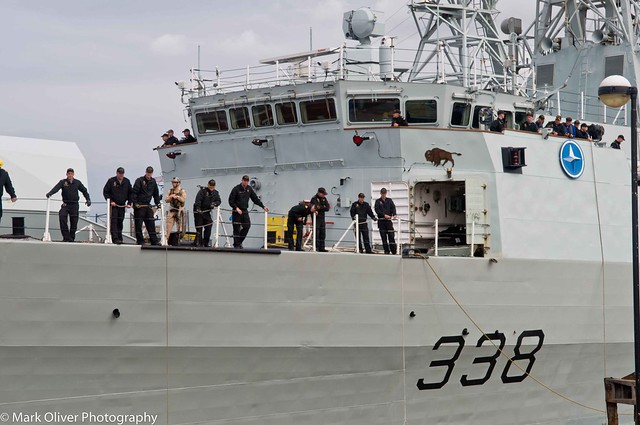 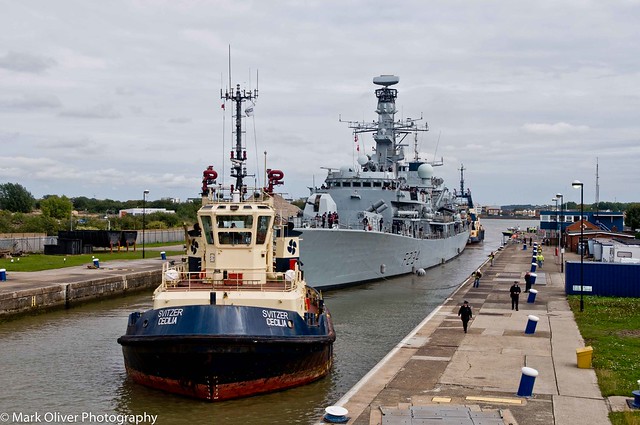 Having really got into cycling this year I’ve been slowly getting more and more distance as my strength and fitness improve. I’m not like those nutters that can do 150 miles before breakfast but I have managed to get to around 25 miles and I’m proud of myself as I’m mostly made of lard, unfit and with a broken spine. Don’t get me wrong, my legs afterwards are like jelly but I always feel great. 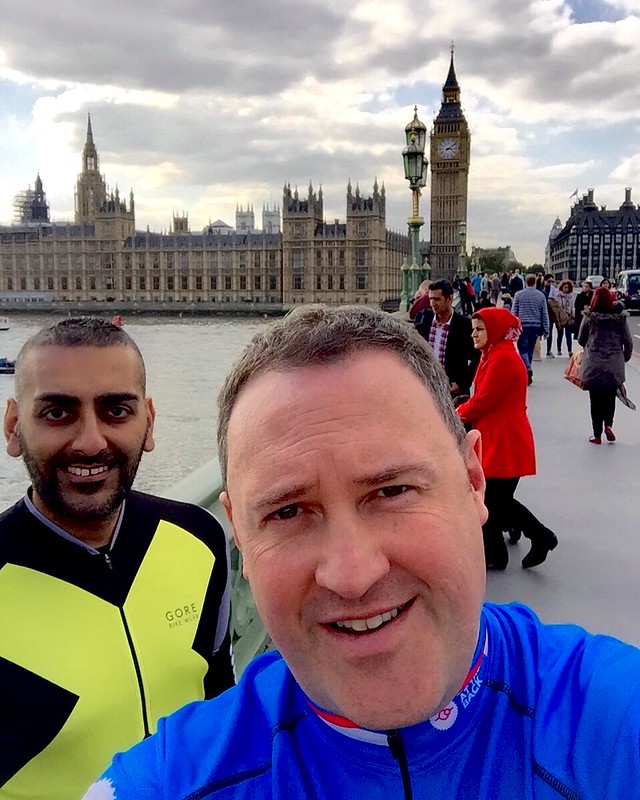 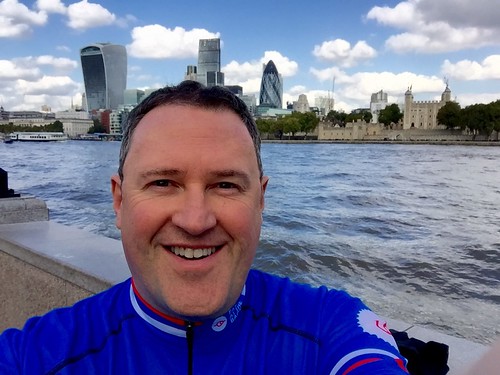 Recently I did a ride from my home in the Royal Docks to Westminster and back. The route used the Greenway to Stratford, Bow to Whitechapel, Tower Bridge to Southbank. Big Ben to Embankment, Tower Hill to Canary Wharf and then back home. Along the route we did get to see Christopher Werkowicz playing a tuba which shoots out fire! 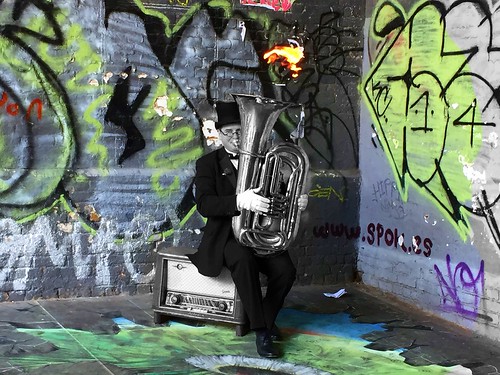 I went to see a play recently called, ‘The curious case of the dog in the night-time’ at the Gielgud Theatre.

It’s a great story and the staging was very different to anything I’ve ever seen. The set was surrounded on all sides including the floor with LED lights that create movement and spaces that the performers can work within. The ticket I had came with restricted view that was fairly restricted unless I hung over the balcony in a way that didn’t feel very safe. It should have also read restricted leg room that made The Royal Court or Easyjet look like luxury. After the interval I moved to an empty seat which gave me direct views of the stage and this made things much more enjoyable. I won’t spoil it for you by telling you any of the plot but I would certainly recommend going to see this play but you really need to be careful with the seating. I would certainly argue that being higher in the theatre would give a better experience than the stalls. 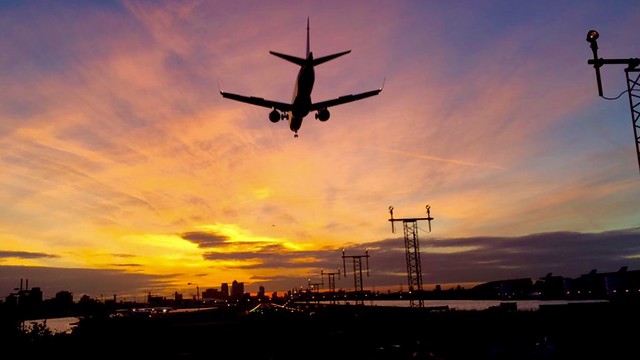 I recently took this picture while walking to the station during a lovely sunset. Hope you like it?

I would love it if readers of this blog left some comments on the writing, the pictures or asked me questions. At the bottom is a little used comments section. Say something nice!

One good thing. Doctor Who is back on TV.

One bad thing, I keep stepping on snails in the dark.