Have you missed me?

I decided to take a break from writing last year and with my photo a day project taking up plenty of my online time, I felt it best not to over do it. Now the project has finished and my final photograph, number 366 was posted, I went online dark for the whole of January and it actually felt great. I didn’t spend hours looking at silly videos. Liking something to save a sick kitten or feeling obliged to tag a mate who can eat a twenty person fry up. However, I’ve returned to Facebook today and nothing’s really changed. Except now the sick cat people are asking me to like if I hate Donald Trump. 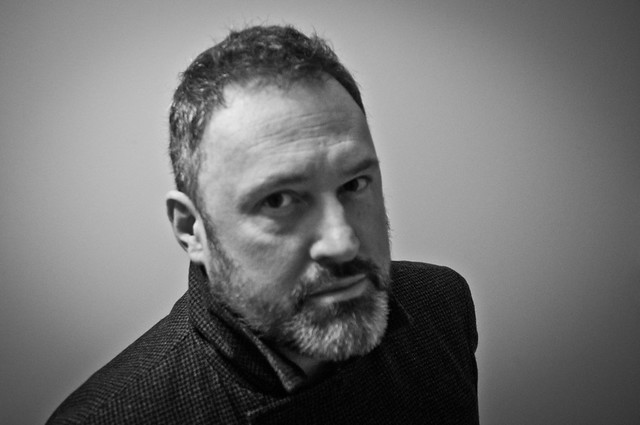 The world as we all know is a crazy place but the first month of 2017 has been bloody bonkers. On the upside, loads of celebrities didn’t die but I’m sure a few notable absentees are spinning in their graves. In particular those that fought for freedom from a right wing dictator that hypnotized a nation into performing some of the most evil acts in human history. Trump is showing similarities I’m saddened to say but spurred on in the belief that he is protecting his citizens from radical Islamist that themselves have performed medieval and barbaric acts.  Our schools fail to teach children about Hitler’s rise to power but forgetting our past can lead us to make similar mistakes and I fear that’s what Trump has become. A great mistake given power by frightened people that will regret it when it’s too late! His action within the first two weeks of his inauguration have upset a great many people and I cannot remember any president being so hated, so quickly.

Americans throughout the United States have marched to demand he change his executive orders especially his extreme vetting for 90 days. However while these people scream and shout, nothing is changing in the slightest and the White House press secretary, Sean Spicer continues to host some of the most bizarre and frankly scary/ laughable pro Trump rhetoric that leaves the worlds media scratching their heads in puzzlement and asking, “What just happened?”

Now it would appear that Trump has the most power and control of any president for years with the White House, Senate and the Supreme court all coming under his influence and be dammed anyone that goes against him. I’m guessing America and the world are just going to have to hold on tight during these bizarre times in modern politics and in the meantime LIKE the ban trump link on Facebook. These things make a difference right?